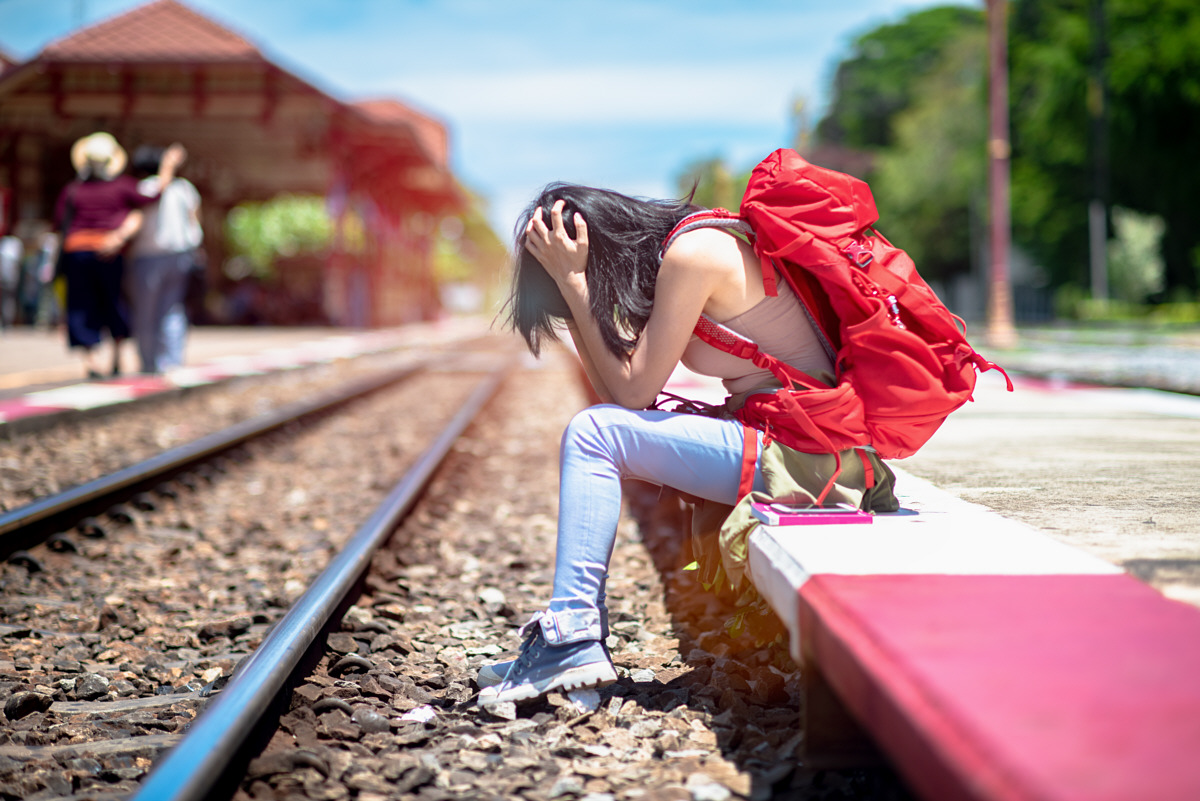 Bankruptcies in the travel industry – what are the symptoms?

Information about the bankruptcy of a tour operator often comes suddenly, seemingly without introductions or previous negative performance, and almost always to the surprise of business partners and customers that now have to figure out how they’re getting their money back, and how they’re getting back home.

In recent weeks, there has been no more important topic in the tourism industry than observing and commenting on the business difficulties of Thomas Cook, the second-largest global tourism company. Shortly after the bankruptcy declaration the media presented information about the financial woes of Neckermann, a German Thomas Cook Subsidiary.

Prior to Thomas Cook we saw the fall of several travel companies in 2019, mostly airlines. 18 airlines! Including XL Airways, FlyBMI and WOW.

Why are these companies going bankrupt? The Management Board of Thomas Cook pointed out common reasons such as Brexit, high temperatures in the summer of 2018, negative factors in some target markets such as a revolution in Turkey in 2010, followed by one in Egypt in January 2011. Growing competition from “cheap” airlines is also one of the main factors affecting the financial equation.

It is worth noting, however, that the same factors affected other European entities as well. The business impact of Brexit on TUI Group was almost identical. The hot weather last summer in Europe or the situations in Turkey and Egypt affected all travel companies, not only Thomas Cook.

Analysts, on the other hand, repeatedly pointed out that the reasons were internal. They included a lack of appropriate skills of the management board to develop a strategy adequate to contemporary challenges and changes in the global and European tourism market. Ineffective day-to-day management, including lax policies and no control over business progress in subsidiaries was also noted. As well as inadequate personnel policies.

Considering the data I’d say that in the dynamically priced world we live in today having an own airline may be an asset, but is clearly also a heavy burden and huge cost center. Without healthy profit margins and perhaps subsidies from affiliates and owning companies, an own airline may be more of a curse than a blessing.

Either way, when a company declares bankruptcy, it’s the business partner that gets the short end of the stick, having to chase unpaid debt with the new administrators while maintaining service toward clients. So what should one watch out for? What are the telltale signs of a looming bankruptcy?

1.Hiring freeze – All non-essential hiring comes to a complete stop in attempts to reduce costs, a precursor to laying off employees and is usually a sign of financial trouble.

3.Delayed payment – Although contractually this normally carries a penalty, and may look acceptable on paper, not paying on time is never a good sign.

4.Nothing new happening – Stale products, complacent targets and a lack of innovation could only mean that a company lacks proper management, vision etc. But long droughts are what we should watch out for.

5.No differentiation – Me Too companies fill the landscape today, all delivering the same product to the same customer. Price then becomes the only real differentiator and the margin war begins. And that never ends well.

6.Bad word of mouth – When someone tells you to watch out for “you know who”, because they heard their financial situation isn’t the best, an investigation is certainly in order. There’s almost always a bit of truth in all rumors.

7.Poor employer brand reputation – What are the company’s execs and lower tier employees saying? Do they believe in the company’s mission and vision, and advocate the same values? Do they think their CEO is a genius mentor and absolutely love the office space and working environment? Or do they just work there as a means to an end?

8.Promoting the wrong people – When the new CCO comes from the accounting department, or when the new Director of Sales comes from IT…that is a sign of trouble.

9.High employee turnover – This ends up being quite costly to an organization as departing employees need to be replaced.

10.Client terminations – When an organization loses clients it tends to set off a domino effect, as word of mouth spreads and everyone gets the news. More clients leave. Revenue dwindles.

11.Restructuring – Changes in legal, ownership, operational or commercial structures are made with the purpose of making a company more profitable. Signs that there may be financial woes.

13.Rebranding – Seemingly quite benign, this could indicate the need to disassociate from the current status quo.

14.Bad press – When word of mouth develops into opinionated articles delivered by the media, things can’t be going well.

15.Bankrupt clients – If an organization’s clients are going bust that will likely result in mounting losses due to unpaid credit debt.

16.Switching auditors – An abrupt dismissal of an auditor is a sign that there is disagreement on how revenue is booked. Very serious.

17.Top management defections – When the upper management echelon of an organization becomes volatile, with directors and VPs jumping ship, it usually indicates things aren’t going well at all.

Other internal symptoms may exist and be experienced by a falling organization’s employees. But that is another story. Our advice is to be vigilant. The travel industry is witnessing turbulent times. Survival of the fittest at its fiercest!

Request a demo
Sign up for the Newsletter
╳ CLOSE
Under Article 6(1)(a) of the General Data Protection Regulation of 27 April 2016 (OJ EU L 119 of 4.5.2016), I hereby consent to my personal data being processed for marketing purposes. For more details – read our Privacy Policy